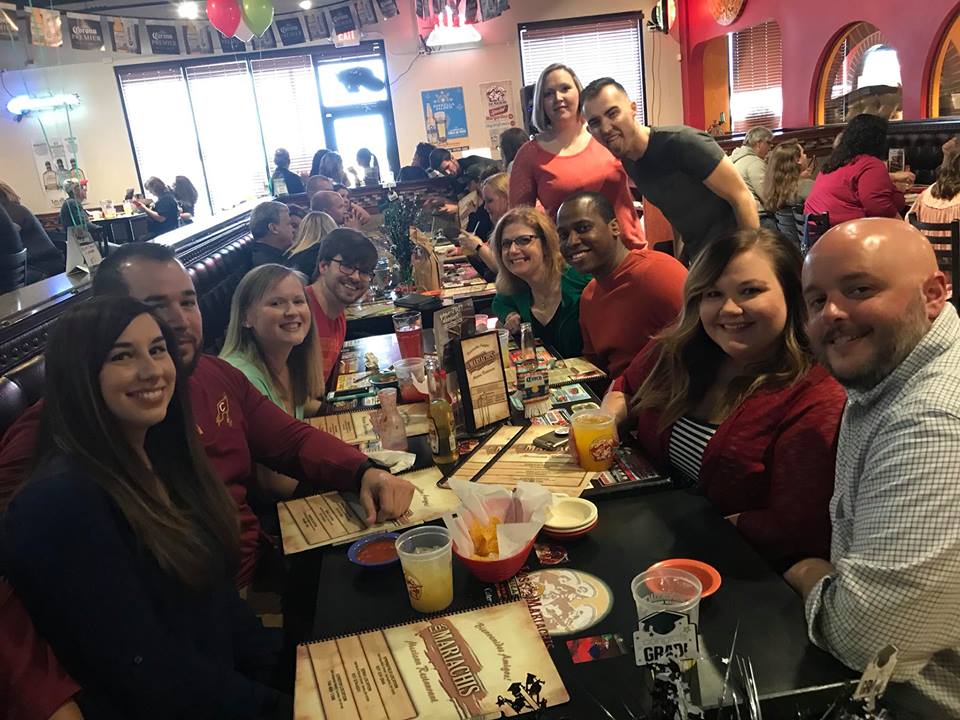 Our history began in San Jose de la Paz, in the great state of Jalisco. Once our family immigrated into this country, our father began to work in the restaurant field. He spent the next twenty years observing and gaining a plethora of knowledge and experience. He worked his way up, until he eventually became the kitchen supervisor of a successful chain of Mexican restaurants in Atlanta, Georgia. We chose to move to Ohio because we were offered a great business opportunity and envisioned a promising future here. We took everything we had learned from our father, including a strong work ethic, and decided to open our first restaurant. Our first location was opened in the summer of 1999, in Springfield. After finding success in Springfield, loyal customers suggested expanding into London, Ohio. After looking into it, we opened our second location in London in 2001. In 2003 we opened our third location in Xenia to accommodate our customers coming from the Dayton area. After noticing a significant need for a bigger restaurant in Springfield, we decided to move across the street to a much larger building in 2005. Our business has thrived over the years thanks to the continued support of our communities and loyal customers. We shall continue in striving to provide excellent food and customer service. 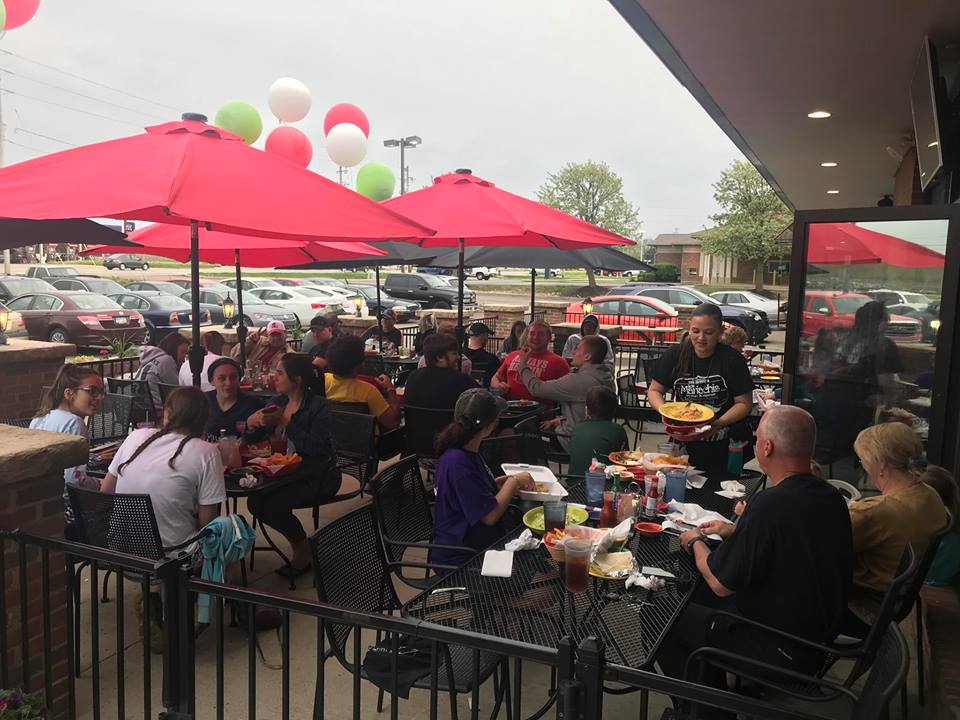 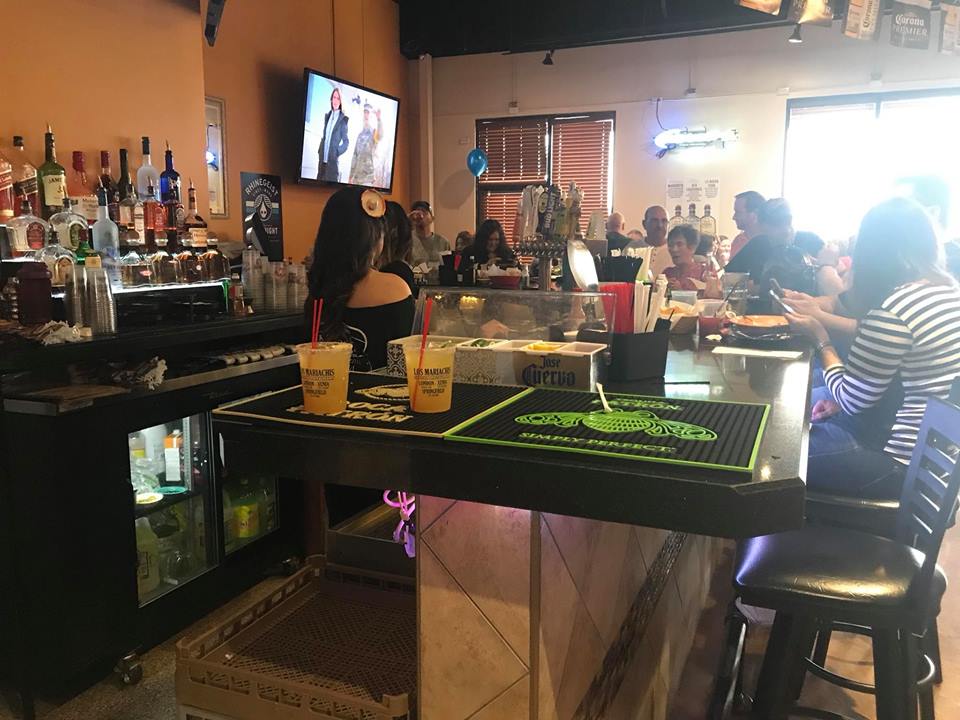 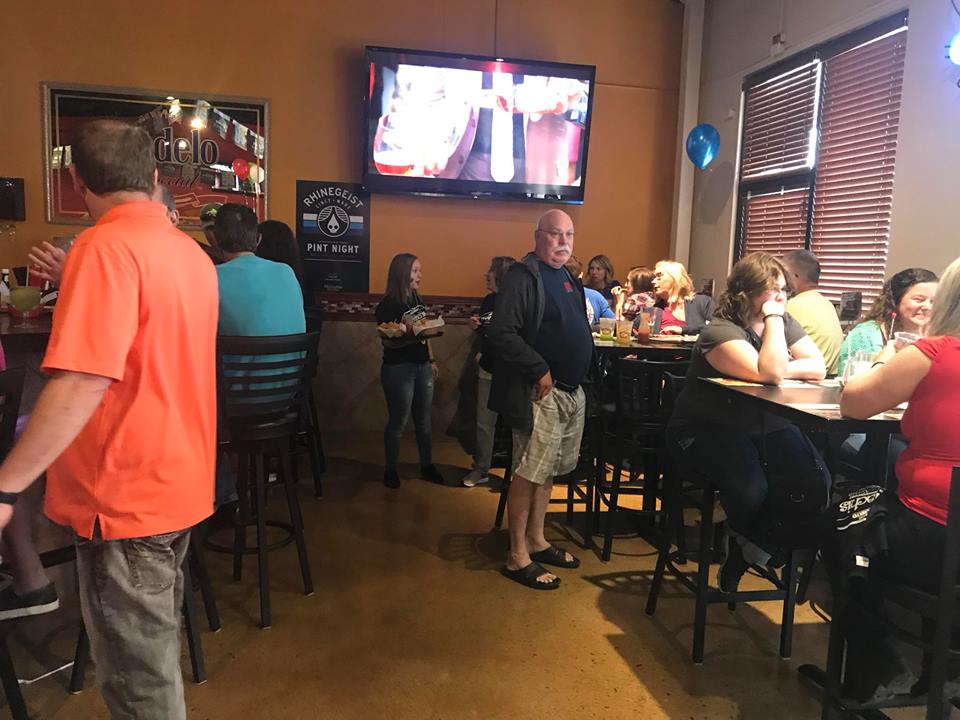 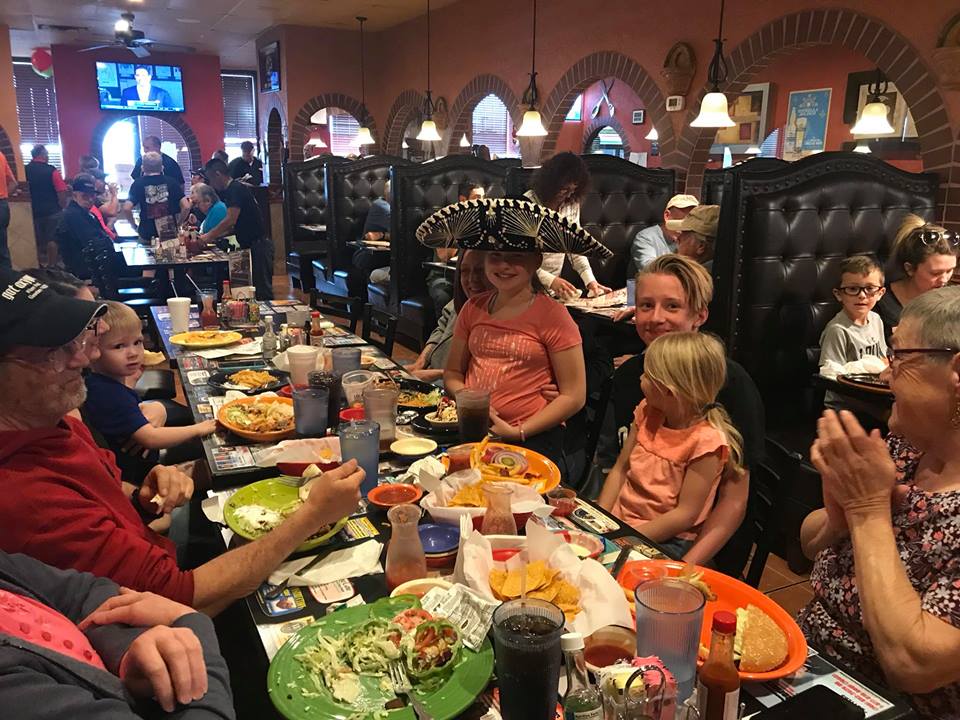 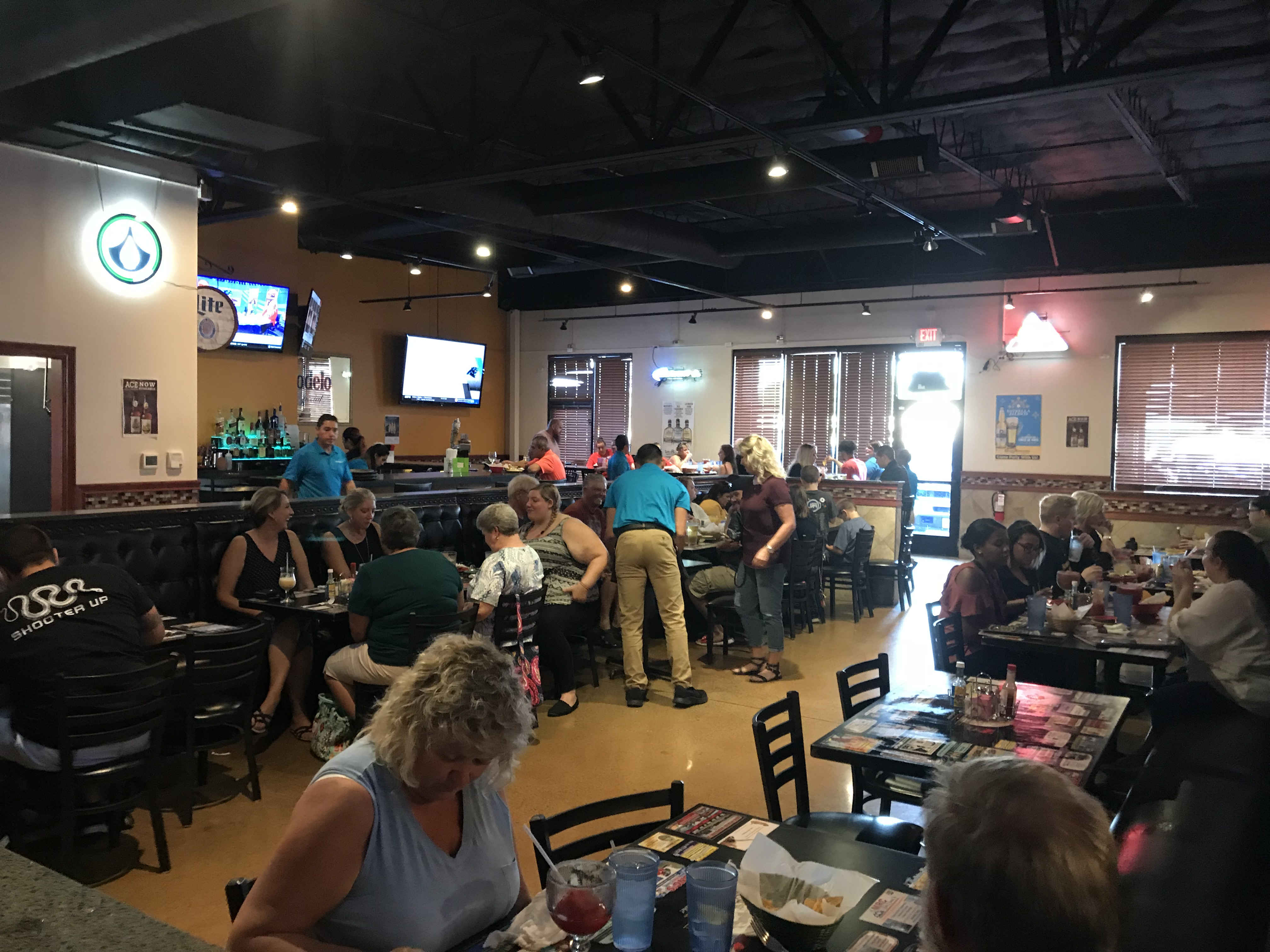 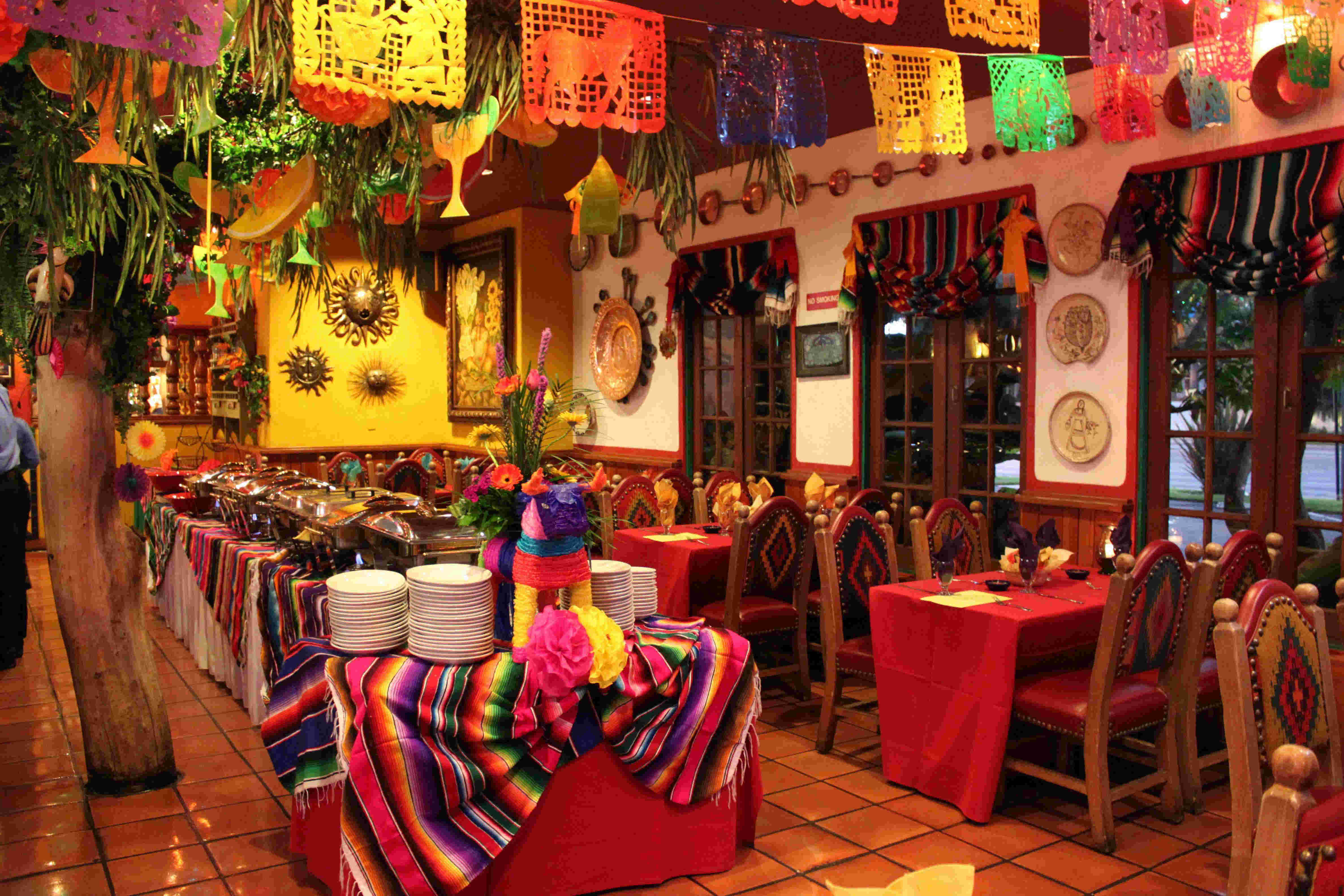 Check out our gallery where you can find our delicious mexican dishes, our signature drinks, you can take a trip around our beautiful restaurant, and of course you can see all our satisfied customers.

Check out some of the services we have for you. 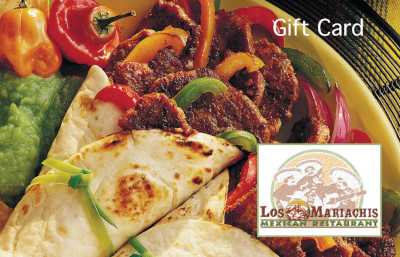 We have gift cards available for any amount. They make a great gift for any occasion. … 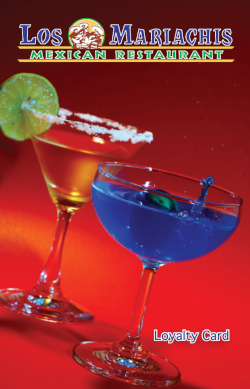 Be sure to ask for your loyalty card to earn 5% back! … 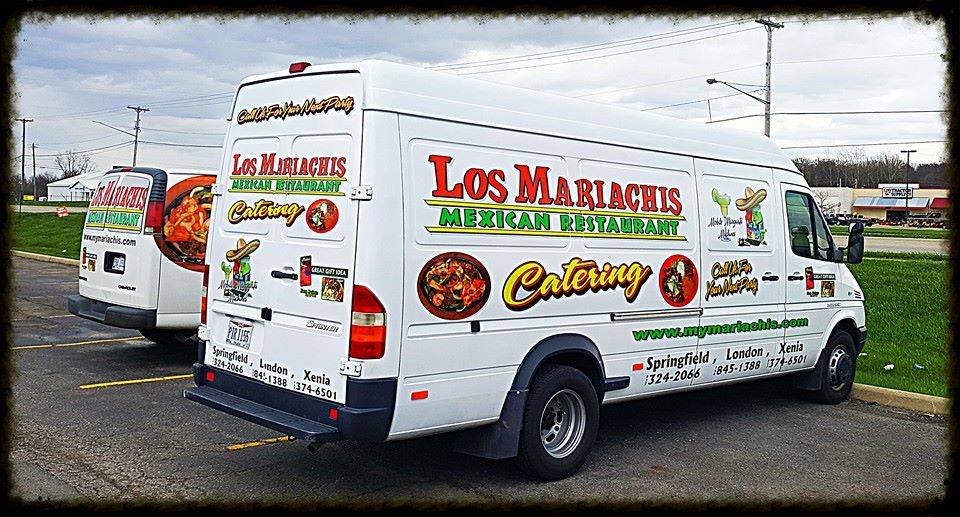 Think about us the next time you are planning a birthday, wedding, graduation, or office party! We offer customizable options and competitive pricing. We can accommodate most same day requests. …

With three locations along the Ohio state area it will be impossible for you not to try our authentic and delicious mexican food, so good that you will come back the next day. Don’t forget that we are here to serve you. 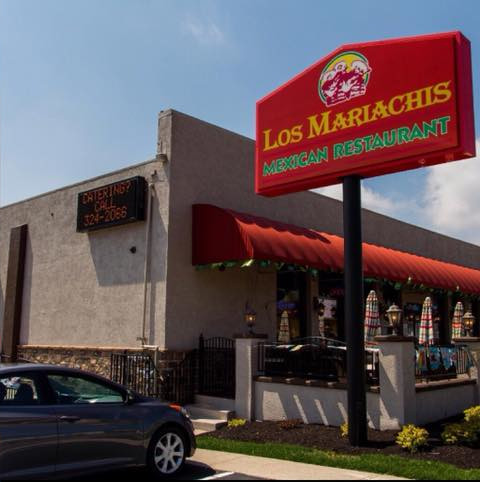 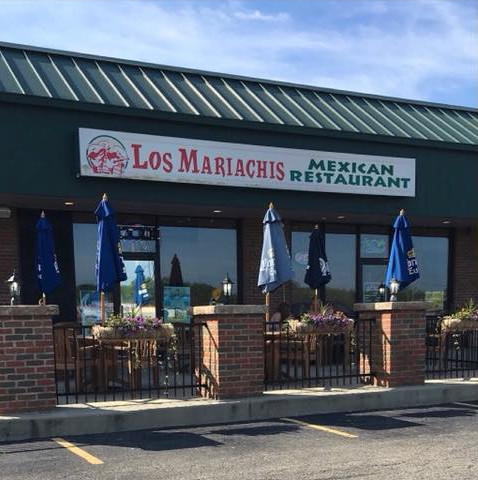 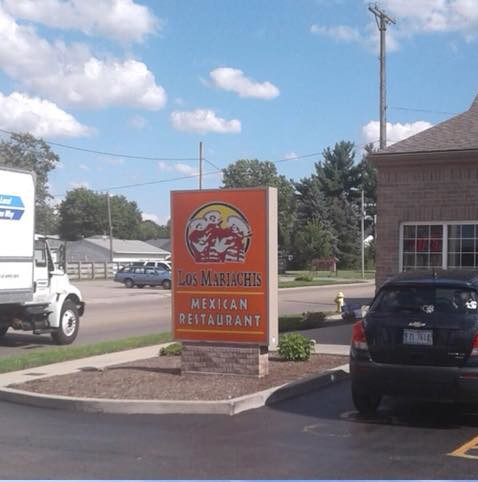 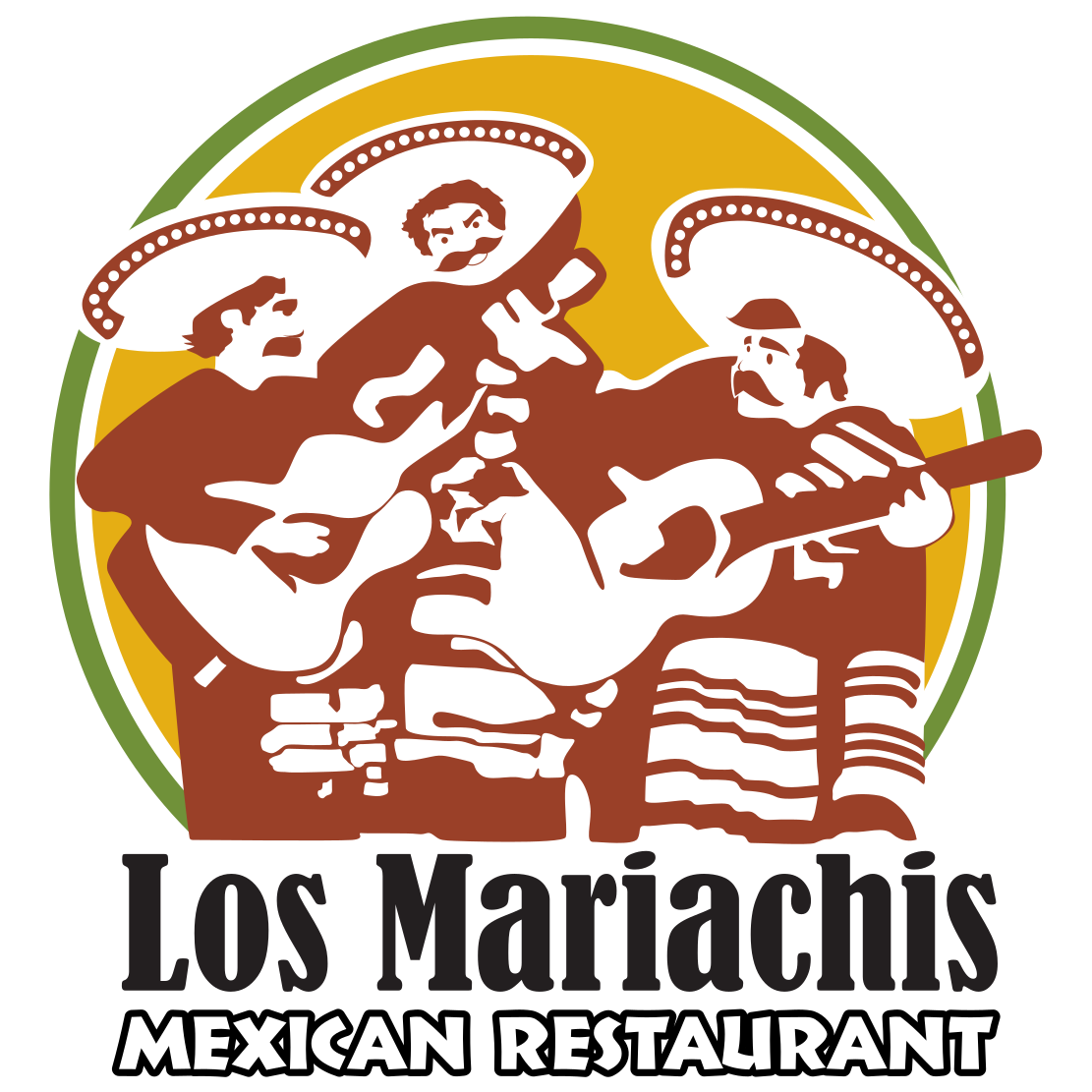 Feel free to write us anytime if you have any doubt, suggestion, or need any of our services.